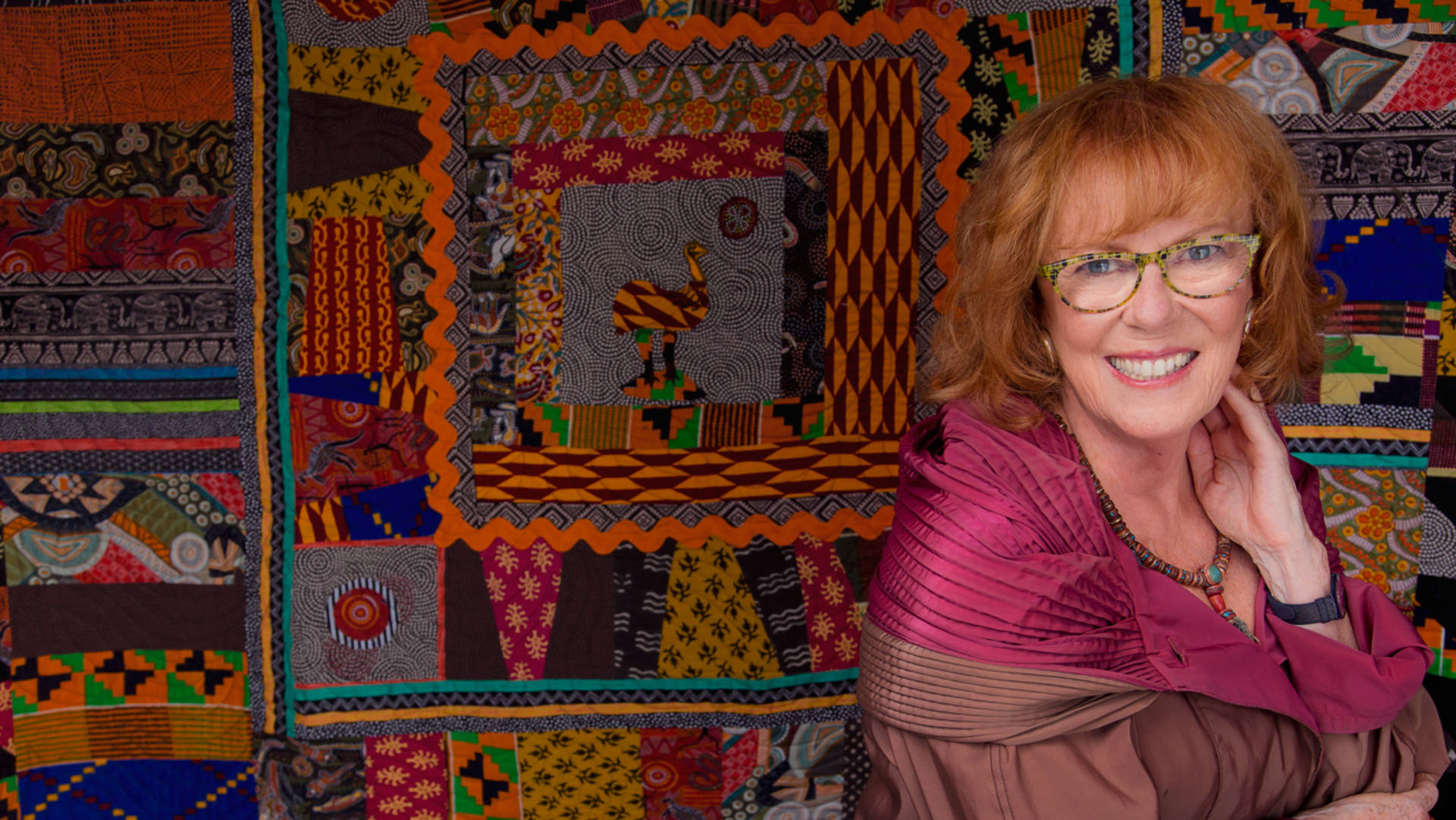 I trained as a journalist at the Australian Women’s Weekly in Sydney during the 1960’s. My early work was as a feature writer and show business reporter and publicist – working for TV Week Magazine, Channel 9, The Australian Film and Television School, The Australian Film Commission and The Greater Union Organisation. In the 1970’s I read a lot about the overload of chemicals in our food chain and became a devotee of organic gardening.

I moved our entire family (husband filmmaker David Hannay and our children plus my mother Muriel Moody) to Leura in the Blue Mountains where we established a large semi-self-sufficient garden. I began writing and editing gardening magazines and books and eventually became a weekly presenter on the popular ABC program Gardening Australia. During this decade I also launched into a secondary career as a tour guide, leading botanical treks in the Himalayas. I have since taken numerous small groups to India, Nepal, Bhutan, China, Mongolia, Kashmir, France and Morocco.

In 2000 I spent six months living alone is a small French village and wrote a best-selling book (Au Revoir – Running Away from Home at Fifty) about my adventures. Since then I have written three more French memoirs as well as a cookbook and a gardening book for children. I continue to write and to lead groups walking in France, Morocco, India and Mongolia.

My new book ‘The Accidental Tour Guide’ will be released in October 2019 by Simon and Schuster. 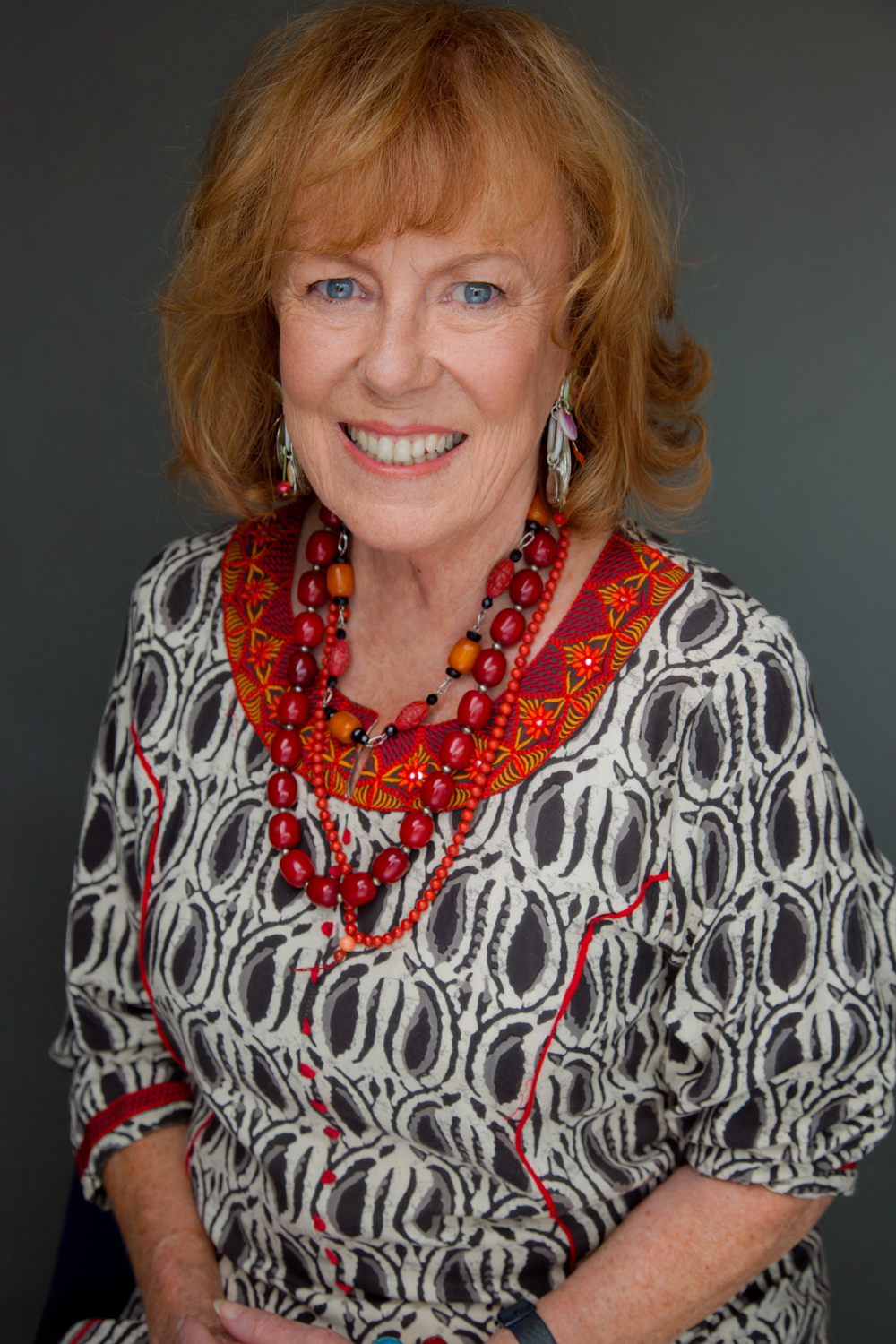 Email me using the form below and I will be in touch.